“What shall we say, then? That Gentiles who did not pursue righteousness have attained it, that is, a righteousness that is by faith; but that Israel who pursued a law that would lead to righteousness did not succeed in reaching that law. Why? Because they did not pursue it by faith, but as if it were based on works. They have stumbled over the stumbling stone, as it is written, “Behold, I am laying in Zion a stone of stumbling, and a rock of offense; and whoever believes in him will not be put to shame.” Brothers, my heart’s desire and prayer to God for them is that they may be saved. For I bear them witness that they have a zeal for God, but not according to knowledge. For, being ignorant of the righteousness of God, and seeking to establish their own, they did not submit to God’s righteousness. For Christ is the end of the law for righteousness to everyone who believes.” (Romans 9:30–10:4 ESV)

But what if I am sincerely trying?

Here is another fallacy so common in our culture. Sincerity is the important thing. Listen to Paul, “Brothers, my heart’s desire and prayer to God for them is that they may be saved.” (Romans 10:1) As a side note, since we are coming off Romans 8 and 9 dealing with God’s sovereignty in salvation, did you hear what Paul said here? He is praying to God for Jews to be saved. What? Why? Here is another mistaken understanding of God’s sovereignty that says, why pray? They are either elect or not. How can Paul say only the elect are saved in chapter 9 and start chapter 10 with his fervent prayer for Jews to be saved? Once again, is Paul just talking out of both sides of his mouth?

No. He understood God’s sovereignty in salvation better than any of us and it compelled him to pray, to go into synagogues and preach, to suffer beatings and persecution and to labor on. Properly understood, election is a motivation to pray as God has ordained the end as well as the means. Paul knew prayer is a means by which God’s purposes are accomplished.

So, mother and father of a prodigal, election means no matter how far away from God your child is, he or she is not too far gone for God. Keep praying. Husband or wife of an unbeliever, no matter how hard that heart is to the things of God, keep praying as it’s not too hard for an all-sovereign God to touch, soften, and save. I think even those who oppose God’s sovereignty in salvation pray that God would save their kids and loved ones. They are being inconsistent, not Paul. Paul prayed. So must we.

“For I bear them witness that they have a zeal for God, but not according to knowledge. For, being ignorant of the righteousness of God, and seeking to establish their own, they did not submit to God’s righteousness.” (Romans 10:2-3)

But what about sincerity in religious practice? We live in a culture where this is very much celebrated. It doesn’t matter what you believe as long as you believe it sincerely and fervently. That will draw applause on any TV talk show. This allows celebrities in particular to be highly praised for their Scientology or new age or worship of flowers or whatever. Look at them, they are so sincere. Since all roads lead to God who cares which road you take as long as its meaningful to you? That is the spirit of the age.

Paul says sincerity is great except when you are sincerely wrong. The Jews have a zeal for God. Paul knew this well as he was in the thick of it most of his life. He tells his own story in other places and summarizes his life as being a Pharisee of the Pharisees until the day he met Jesus on the road to Damascus. He realized in that moment that he had zeal and sincerity, but that the whole superstructure of his faith was built on a wrong truth. He was zealous but zealously wrong.

“For I bear them witness that they have a zeal for God, but not according to knowledge.” (Romans 10:2) Not according to truth as revealed in Jesus and the gospel.

“For, being ignorant of the righteousness of God, and seeking to establish their own, they did not submit to God’s righteousness.” (Romans 10:3) Judaism, for all its privileges, without Jesus doesn’t save. The same is true for any religion no matter how hard you try. Without Jesus there is no salvation.

Religions say, Do more. Try harder. Earn it. Of course, what’s missing is what the New Testament emphasizes, “all have sinned and fall short of the glory of God.” (Romans 3:23) “None is righteous, no, not one.” (Romans 3:10) Consider for a moment all the religions and billions of people over centuries who have walked steps on their knees, and washed in the Ganges, and made pilgrimages and done philanthropy and billions of other attempts to be right before God. Absolutely sincere. Zealous. Earnest. Yet without Jesus’ righteousness given to us by faith, we are not righteous, no not one.

Go with me in your mind to the Western wall in Jerusalem. 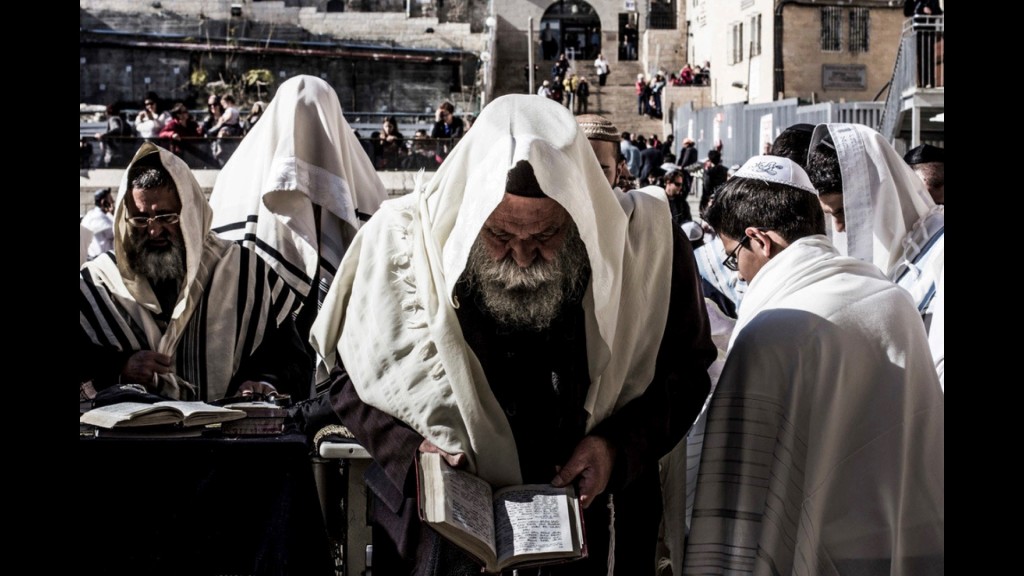 It is sometimes called the wailing wall. There you will see incredible Jewish religious fervor and dedication. I have stood there and watched young and old read and recite over and over the Old Testament Scriptures. They rock back and forth as a time-tested means of staying focused. They have done this for century upon century. Earnestly seeking the God of Abraham, Isaac, and Jacob. They are zealous, but without knowledge of the true gospel and Savior Jesus. They are trying! Desperately trying.

But Christ is the telos of the law. Christ is the end of trying to construct a way to God built upon human good works and righteousness. Belief in Christ as Savior and Lord brings to an end the sinner’s futile quest for right standing before God based on his own effort.[1]

How about you today? Are you religious? Or in more acceptable terms today, are you spiritual? How are you going about attaining right moral standing before a holy God? Are you sincere? Probably. Are you laboring hard? Possibly. But is your righteousness Christ’s perfect righteousness granted by your personal faith in him? Your trying won’t save you, but faith in Jesus will. Trust fully in him today.

© 2019 by Steve DeWitt. You are permitted and encouraged to reproduce and distribute this material in any format provided that: (1) you credit the author, (2) any modifications are clearly marked, (3) you do not charge a fee beyond the cost of reproduction, (4) you include Bethel’s website address (www.bethelweb.org) on the copied resource. 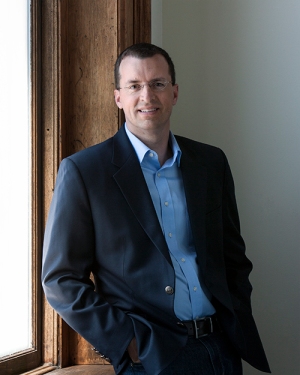 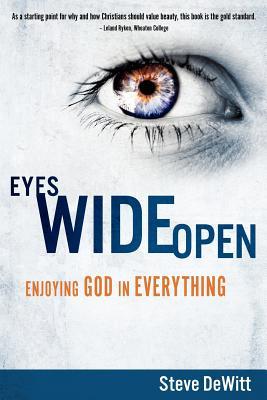